the sequel to Orchids of War 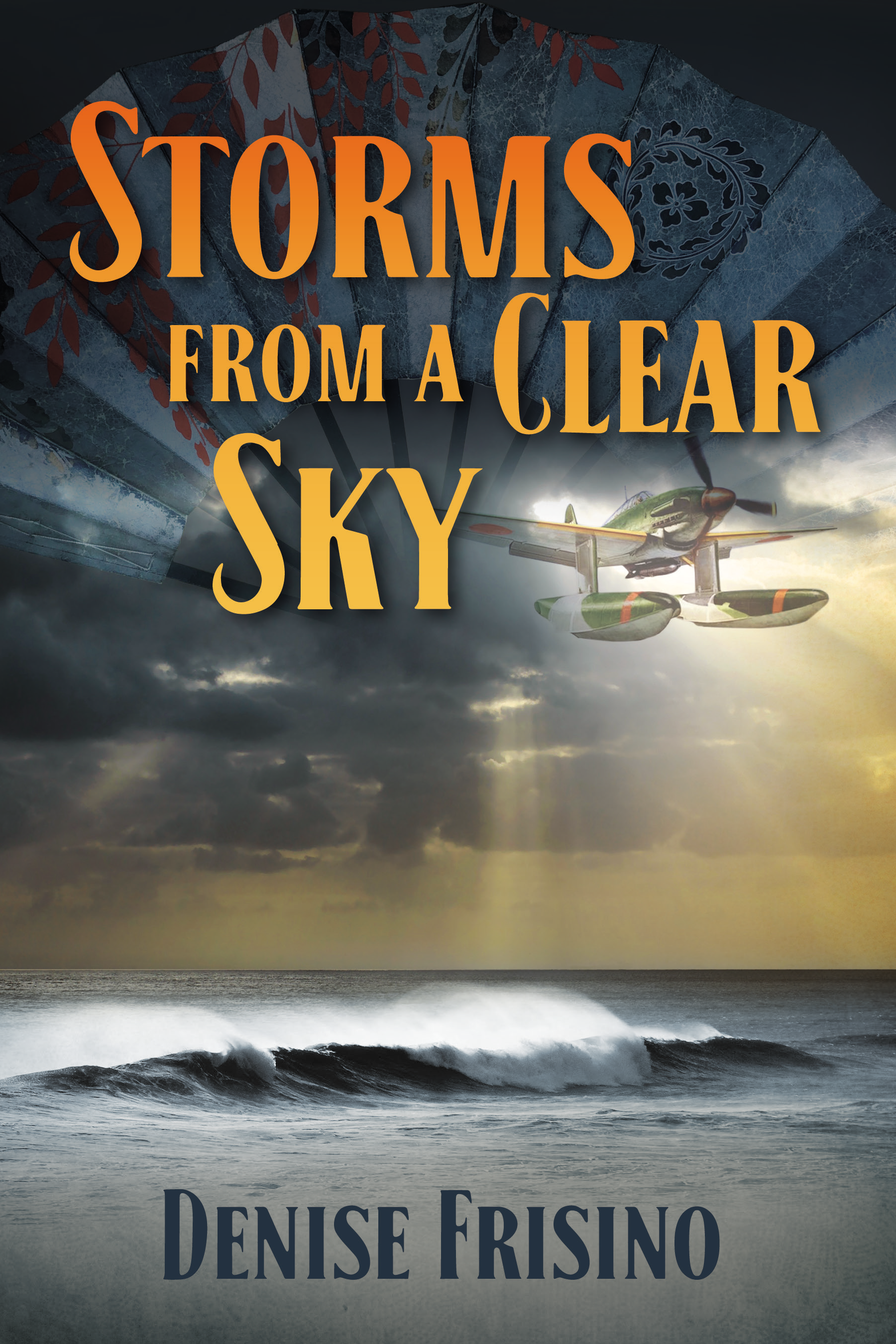 When WWII spreads across all continents, life drastically changes, especially for FBI agent Jack Huntington and his new wife Billi. As Billi continues her involvement with lifelong friends, the Nakamuras, her actions threaten Jack’s mission of routing out Japanese spies along the West Coast. Torn between his duties to his country and protecting Billi from the ruthless spy Akio Sumiyoshi, who seeks revenge against her at all costs, Jack is forced to make a devastating decision. While family members and close friends march off to war, Billi struggles with her identity and usefulness in this daunting time. Their love is challenged as the brutality of war overshadows their world

Since 2012, author Denise Frisino, has interviewed countless men and women from the WWII era. Incorporating their private experiences into the actions of her vivid characters, she continues her story steeped in history, intrigue, and factual events. While this is the sequel to Orchids of War, this historical fiction can be enjoyed on its own.

Watch for the final book in the trilogy, coming soon.